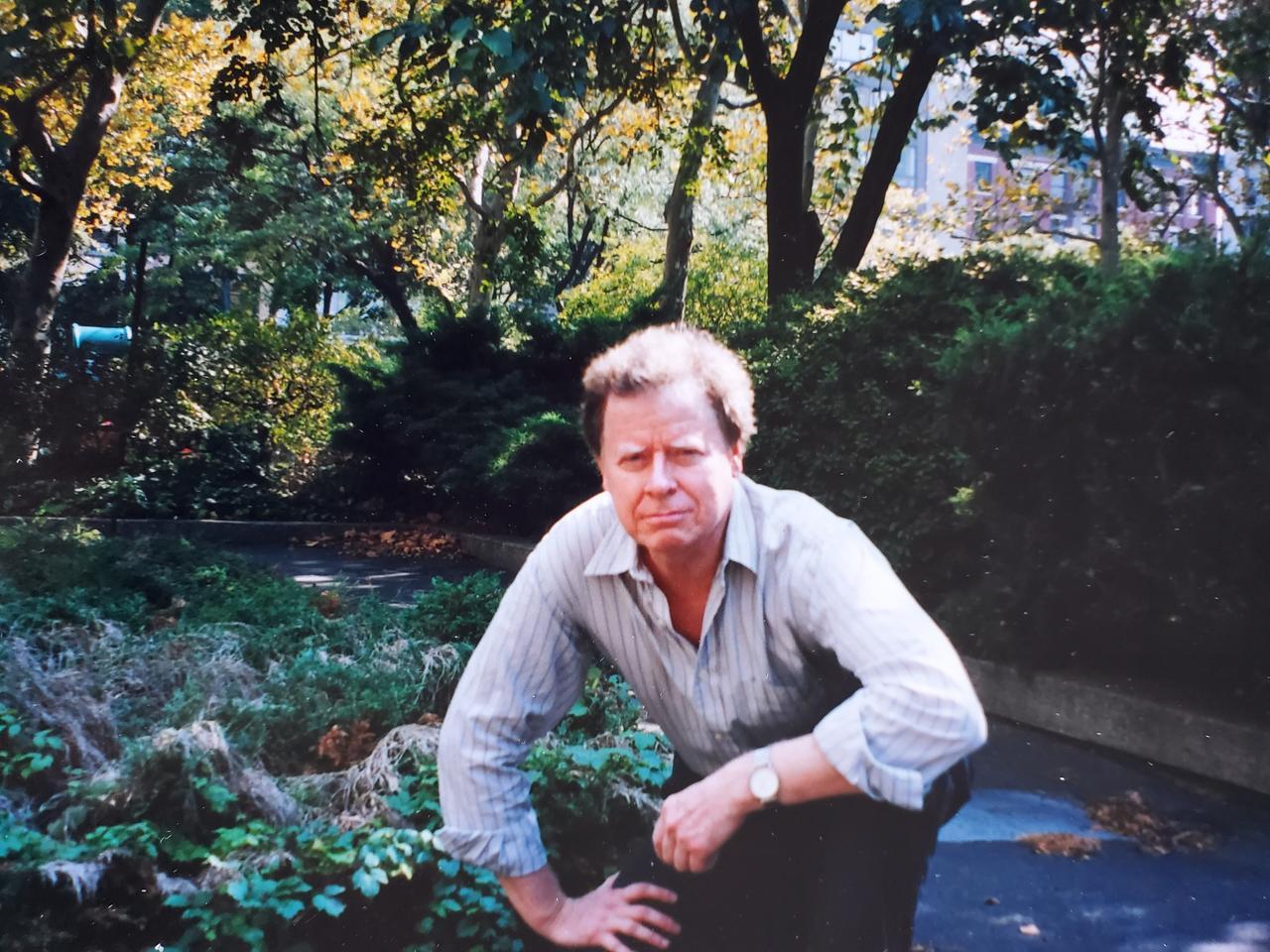 I wrote short stories in fifth grade and had an audience many Friday afternoons, when I would read them to the class, hoping for laughs.  I stopped writing fiction the next six decades and have only recently resumed, with publication in January, 2021, of The Cardiff Giant, first of four short satiric novels, The Enigma Quartet.  They will be published by Iguana Books, Toronto, every six months or so, and are interrelated enough to be read eventually as a single larger work.

It's not hard to figure out why I stopped writing fiction early on.  The word "Death" in the subtitle of my biography of my father says something.  Ross Lockridge, Jr. died a suicide at the age of thirty-three, just as his unagented debut novel, Raintree County, topped the nation's best-seller lists.  He left a wife and four children.  I was five at the time and didn't find out from my mother that it had been a suicide, not an accidental death, until I was eleven.  It seemed then that my father died because he wrote a novel--hardly an incentive for me to write one of my own.

As I approached retirement from college teaching, I cleared myself of this unlucky association, deciding to write novels of my own—if possible, funny, but with dark undertones. Unlike Raintree County they wouldn't be attempts at The Great American Novel, "a complete embodiment of the American myth," but they would aspire to human significance and ethical depth within the magical circus of metaphysical farce.

During my years as an instructor in English and American literature at Harvard, Rutgers, Northwestern, and New York University, I was always a writer, just not of fiction.  My work dealt with European Romanticism, especially the British Romantics of the Coleridge and Byron circles, and with what came to be known as "critical ethics."

In the late Sixties there was a hue and cry that literature be made "relevant"—okay, but to what? It usually meant relevant to politics. But Jane Austen proved a fairly subtle tool for denouncing the Vietnam War.  I believe critical ethics as a field arose in the late Sixties and early Seventies as a way of finding the relevance of any deep literary work to human life, political and beyond, for what can possibly be more relevant to human life than ethics? I wrote my doctoral dissertation on Coleridge as an ethicist, though also an opium-eater.

As I've turned from serious lit crit and biography to satire and farce, I've kept in mind that the most whimsical of novels must keep a toehold in ethical reality. 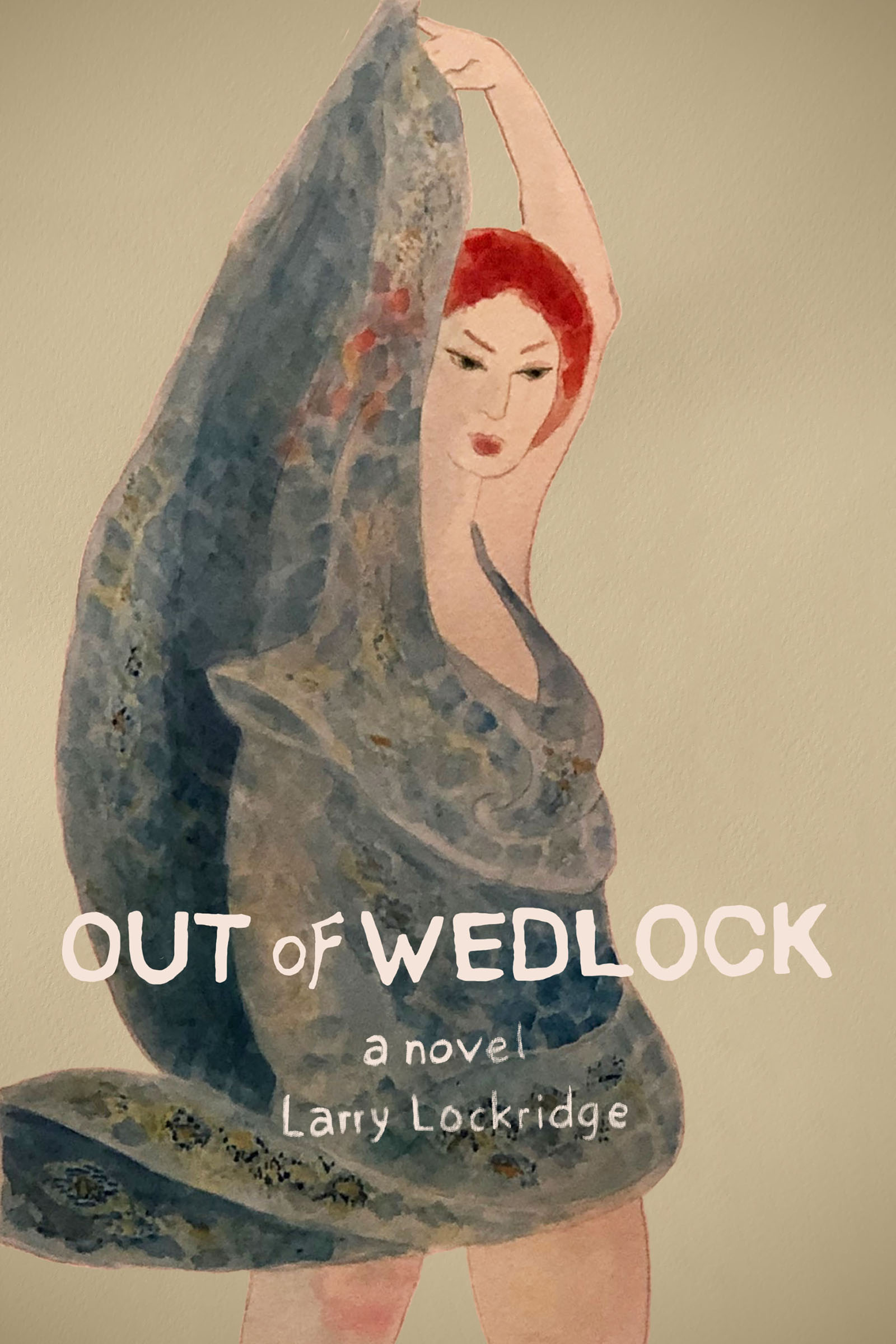 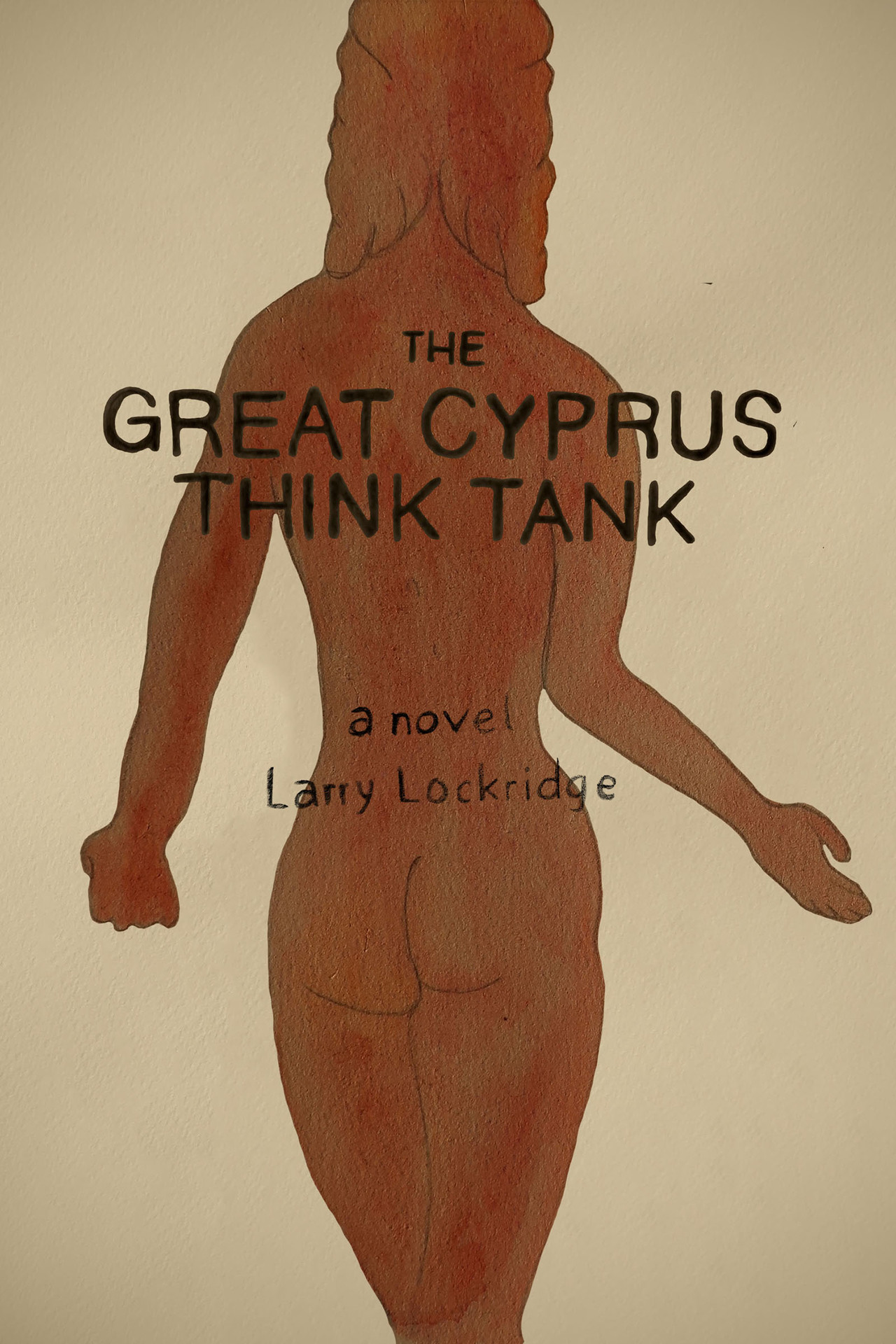 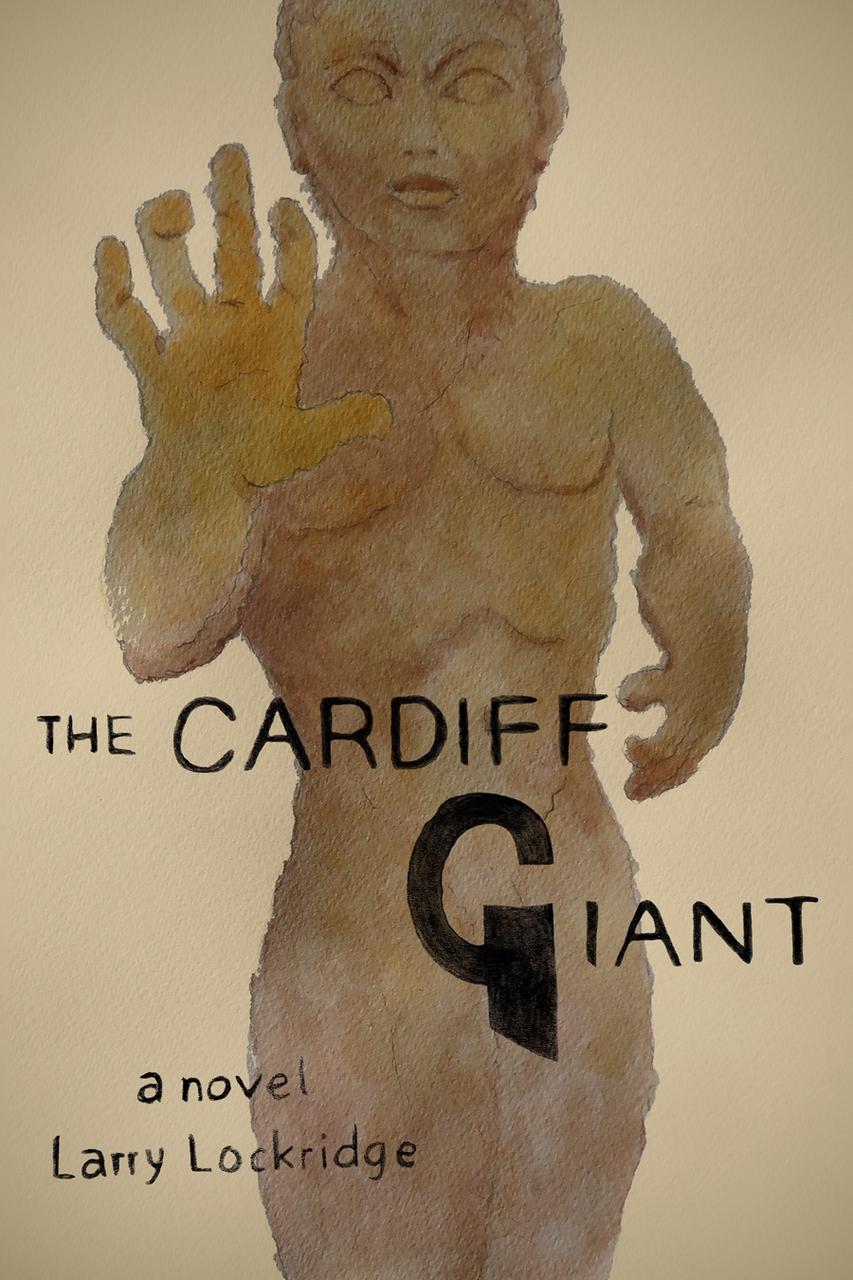